In the wake of information dystopia comes the end of freeconomics

A decade ago Chris Anderson wrote a convincing article on why the future of business is free. Making the point that since the cost of maintaining an online business is ridiculously cheap, the businesses of the future would find alternate ways of financing their costs than charging consumers. The same year The New York Times made their online edition free for anyone to read. A year later, Facebook launched the like button and claimed it had turned cash flow positive. In its latest change to its online business model in December -17, The NY Times halved the amount of free articles per month from 10 to 5. Facebook is still free.

The equals sign between free and untrustworthy has never been bigger.

In 2018, we’re increasingly waking up to the tiresome feeling of someone telling you that “you get what you pay for”. Sadly, the truth is that most people haven’t been paying anything for quality journalism or secure, private places to communicate and share online. I know I haven’t. Most people know the saying “if you’re not paying for it, you’re not the customer; you’re the product being sold”. A great quote that’s become increasingly relevant. Until now, however, it’s been a bit foggy exactly what the cost of free news and communication tools would be. As it turns out, polarization, misinformation, loneliness and foreign influence on democratic elections are some of the bigger expenses tallying up. The equals sign between free and untrustworthy has never been bigger. In 2018 people are realizing that if you’re not paying for it, you’re probably getting screwed over in one or multiple ways. So this year we hope to say; Goodbye, foggy consumer — service relationships.

Looking back, it’s apparent that the digital social revolution – that started off so hopefully in the Arab spring has become one of the greatest threats to democracy. Beginning with the marginalization of media and journalism through the collapse of the paper based subscription business model. This fuelled an increased reliance on advertising and traffic from social media. Leading to the development of corruptible, high output, low quality journalism. Feeding the growth and influence of the PR industry – today employing a ratio of five PR consultants to every journalist. Enter the Russian bot armies and fake news sites, where it’s become apparent that you don’t even need journalists anymore, you can just pop up your own site and some people won’t care or know if it’s legitimate or not.

As is usually the case with disasters the best way to fix what can be salvaged is to pay your way out. Hopefully this is what we’re seeing now, with the resurgence of actors with clear consumer — service relations, charging for the service they deliver. The New York Times coming up as a champion, proving that quality journalism should not and can not be marginalized. Many more examples such as Netflix, Hulu and hopefully Spotify reaching profitability will pave the way for a return to simpler times and business models. Regulation in the form of GDPR in Europe will also complicate matters for internet giants such as Facebook and to some extent other players like Twitter, Google and LinkedIn. Making it easier for consumers to see what they are putting in to the vending machine and enabling them to take it back out.

Looking back, we hope 2018 will be a turning point where consumers start to win in what has ultimately been a losing battle for most service providers and consumers. Facebook, going through its evident crisis. Why not try and take the simple way out? If each of its 2,2 billion monthly active users shared the burden of their (2017) revenue of USD12,9 billion it would come down to just USD5.9 per user, a year. Let those who want, pay a premium for an ad free, private service. Or at least give it a try. Remember?;

“Move fast and break things. Unless you are breaking stuff, you are not moving fast enough.”

For our part as a digital agency, we will continue to push value first projects. Advising our clients to be careful in using consumer targeting tools. Focusing on helping partners deliver value through better customer services and experiences. 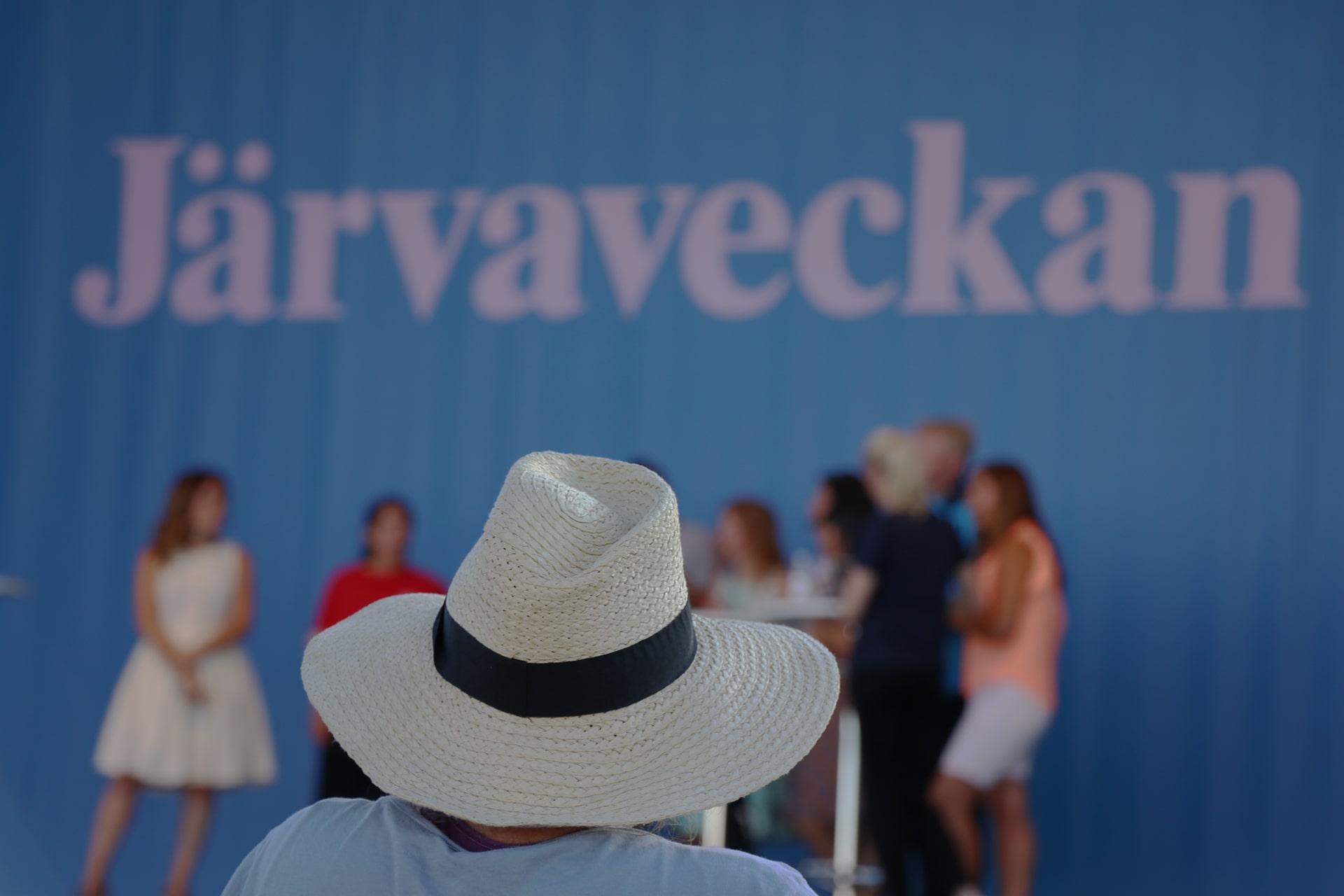 This website uses cookies to improve your experience while you navigate through the website. Out of these, the cookies that are categorized as necessary are stored on your browser as they are essential for the working of basic functionalities of the website. We also use third-party cookies that help us analyze and understand how you use this website. These cookies will be stored in your browser only with your consent. You also have the option to opt-out of these cookies. But opting out of some of these cookies may affect your browsing experience.
Analytics
Analytical cookies are used to understand how visitors interact with the website. These cookies help provide information on metrics the number of visitors, bounce rate, traffic source, etc.
SPARA OCH ACCEPTERA